The ‘Elvis Show Experience’ you’ve been waiting for

Garry, who is one of the most popular and sought after Elvis Tribute Artists in the country, provides a show with the voice, costumes and moves of the real Elvis presenting an incredible professional show for your entertainment.

Having toured China, India, Asia, France, Spain, Canada and the USA, Garry has proved to be a world class entertainer. He can be booked for any style of show, performing solo or with his band, for the full ‘Live’ Elvis Show experience.

A truly entertaining show that caters for any occasion. Garry J Foley has been performing as an Elvis Tribute Artist (ETA) for many years and he wows the crowds time and time again with his fantastic tribute to Elvis.

He also has a ‘Live’ show where he appears with his dedicated Elvis Tribute Band, made up of top quality musicians and backing vocalists.

Previously, Garry had been performing on stage in Musical Theatre.

Member of The Association of Professional Elvis Presley Tribute Artists 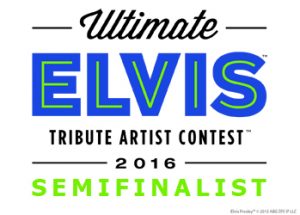 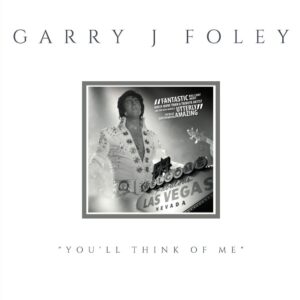